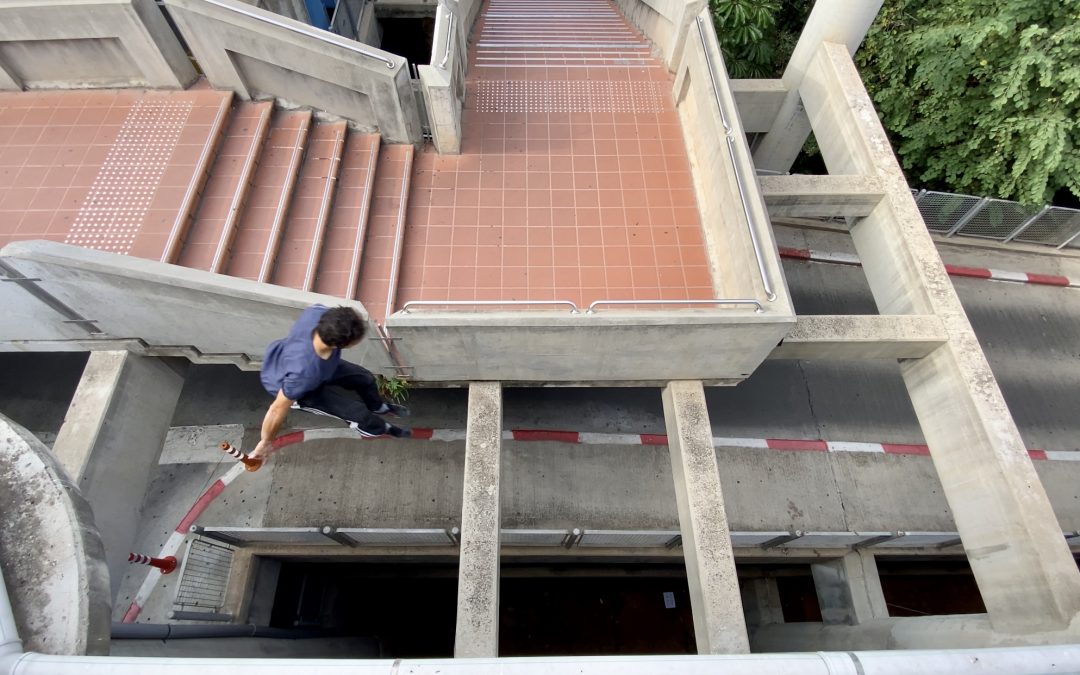 A way of conduct

And today once more, the recurrent questions reached my senses, pantomimical from afar, or spoken when the passersby were closer: why do you do it?

The fascination of conflicts

Who has not been fascinated, by the great heroic feats of the past? Who did not thrive in awe when diving into the struggles of Odysseus coming back to Ithaca, Musashi sailing on his ultimate duel with Kojirō, and the three hundred Spartans resistance in the battle of Thermopylae?

It is nonnegligible that conflicts have some seducing facets.

As Ms. D. Faust highlights in her talk, “Telling War Stories: Reflections of a Civil War Historian”, strives depict the “boundary of the human, the inhuman, and the superhuman”.

People are attracted by the disorder caused via these confrontations and by the potential awakening of unknown capabilities as these occurrences have evocative powers.

They are curious to see what this shuffling of the cards might bring on the other side. Hence, fights have always been on the top of the list when writing tales, legends, and build traditions.

Not always during mankind history wars have been present, yet, this bizarre need for fighting against others or one’s self never left. The ethnographer A. Gennep, has shed light on what appears strongly rooted in every culture, the “rite of passage”. Native Americans used to send their adolescents in the woods to fulfill various tasks without help, Aboriginals left the youths fasting in the wild to discover themselves, the Vanuatu people have their adolescents perform bungee jumping with vines and (almost) scratch the head on the ground to look death in the eyes and come back – if fortunate enough to. And the list goes on and on, these rituals are as widespread as the sand in the desert.

Pretty clearly, these traditions remained for a long time because they brought something into people’s lives. Yes, most times too aggressively, exaggeratedly and abusively, like most things in the past – however, to this day whoever I talked to during my life who regularly faced minor harsh living conditions and discomfort, or una tantum intensively (near death experience for example), had gained something indelible, written behind the eyelids. 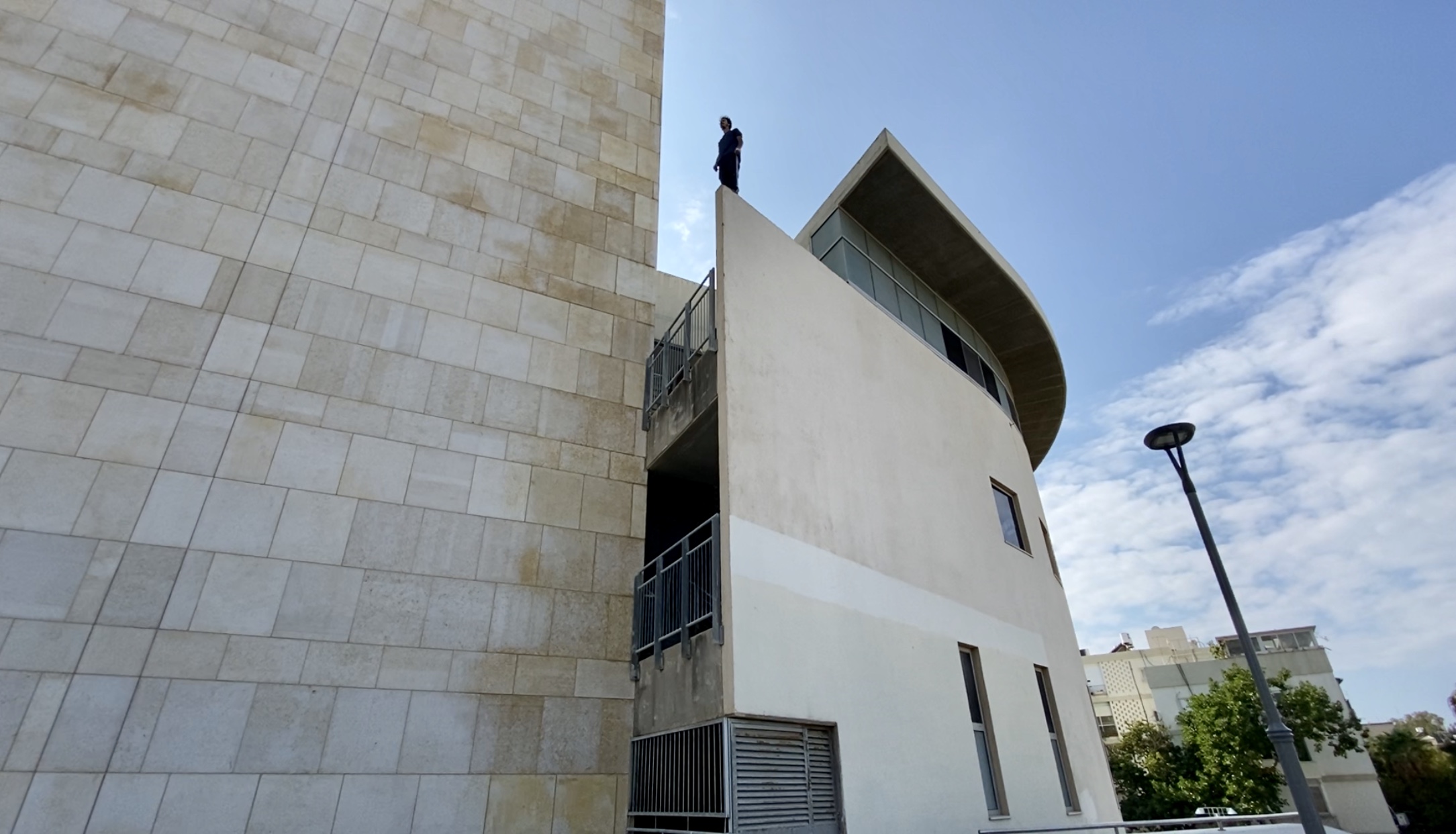 What are these events made of?

When death has you by the throat, you don’t mince words. F. Durrenmatt

These events are authentic and contains hazards. Solely the person who undergoes the process of unfolding them is held accountable for the outcome. Words become irrelevant and fade quickly, facts and actions appear more concrete and the only mean of communication with reality.

They observe very clear binary outcomes of success or failure and they rapidly take utmost importance in their completion. An absolute immersion and alignment of all facets of one’s self are experienced, together with a deep struggle with the ego, which demands to escape the situation. This part of the self, only cares in preserving the carrier of the genes, and it starts to formulate all sort of concerns, pretexts and projections to seek safety – the weaker minds can’t help but fall prey of these calls, entirely failing the task at once.

It appears to my eyes of absolute necessity that the task responds to principles of non-reversibility and would produce, in case of negative outcomes, some relevant consequences upon the body of the performer. The higher the stakes, the bigger the realizations of the outcomes.

Those who go through an experience of the kind immediately are slapped by the crude reality of things. The harsh finiteness of their existence and the unfolding wheel of the Present who demands for opposing necessities.

Life on the other side

The sky was clear, the winds had gone down, and the full moon was setting radiantly in the west, when I found myself on the surface of the ocean, in full view of the shores of Lofoden, and above the spot where the pool of the Maelstrom had been. -E.A.Poe “A Descent into the Maelstrom”

I have seen people around me go through tough battles and I did so myself over and over again.

If the task is completed successfully, even if minor prices are paid (bruises, cuts, injuries, deep fatigue) life is seen under a different light. It is questioned in its core, relevant aims, goals and priorities appear clearer, and taking the right actions appears of extreme simplicity.

This occurs due to a change of perspective in one’s life – the everyday existence made of trivial preoccupations is out of the window and the spectrum of possibilities appears wider and shines in the revelation of its truths.

Every time an event like this takes place these realizations come back stronger and they initiate a momentum which makes the thread of insightful correct decisions easy to maintain. Naturally, however, this effect won’t last forever, and the body is brought back to grey homeostasis.

Here is where most people fail to understand how to apply these principles into their lives. The approach should be systematic. Fights should be fought. Risks should be taken. The process should be regularly repeated.

An invitation to shuffle the cards once more

I remember drinking tea and questioning an old friend, after a day of struggles together, how often should one’s value be proven. Less than a few seconds of talks, and we both realized the stupidity of the subject. It is not about proving anything, it is about embracing a way of conduct.

Somehow, I fight because I can’t avoid it if I want to stay true to my full understanding of existence. And this path, I have chosen, in all its apparent paradoxical dissonant dichotomies, makes total sense.

I invite you not to indulge in a soft and calm existence, filled with days that look and feel the same until death finally gives a sparkle of light in the darkroom. Even Achilles in the right environment would have lost his warrior spirit.

On the other hand, I am aware that the more the life matures its fruits and empowers the awareness, the more the preoccupations of what can leave if the battles are lost arise. These fears shall not be cultivated.

Nothing will stop me from fighting my battles whenever I can, may they be facing an accurate leap, exploring the abyss, performing a free solo or diving in the depth of the oceans.