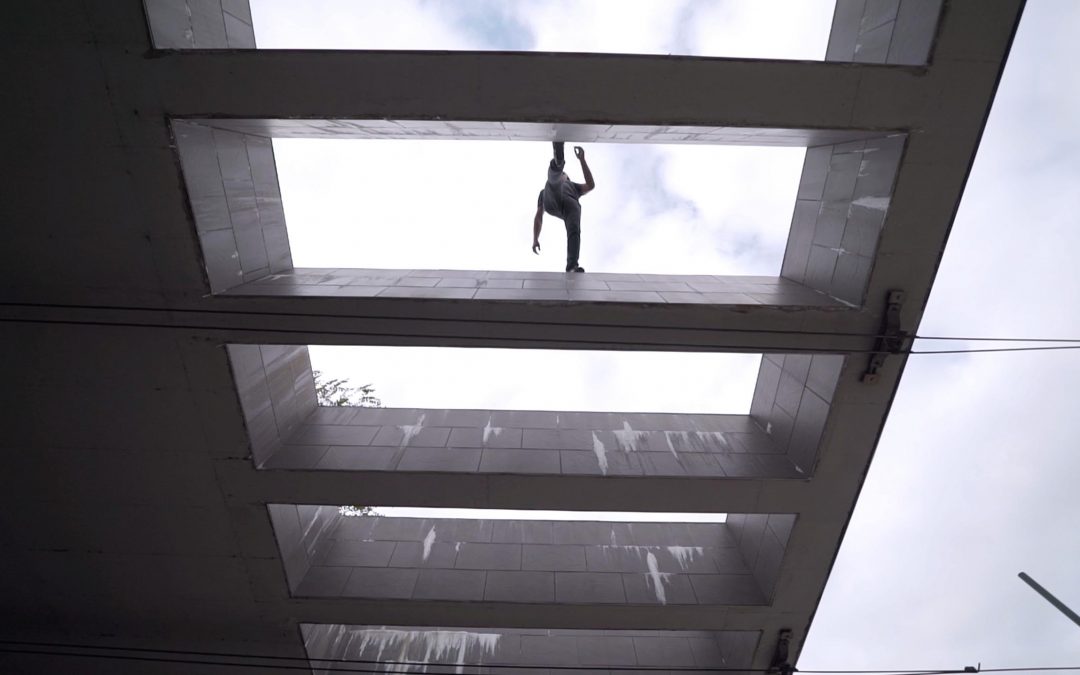 It was 2.4 million years ago. The first Homo Habilis, with his 600 cm3 brain was fighting hard to stay alive. Cracking shells, running through forests, fighting fierce beasts and trying to build necessary tools for survival. Life was tough, and every piece of food was a synonym of survival and development. Finding a small good root meant to be able to breathe a few more hours. A bush full of berries was a gold mine. In that world “more” was better.

Evolution did its course.

It’s 2018. The modern Homo Sapiens (aka “wise man”, following Linnaeus Taxonomy), with a brain twice the size of its ancestors, is rarely fighting to stay alive at all. Going to the supermarket with the car, sitting on a desk, sitting in the tube to go to work, winning arguments through communication and building complex tools through mathematical models.
Life got easier, and food became a synonym of sociality and self-love, rather than a strict necessity.

Obviously, this new-found comfort came with a new-found need: moderation.

However, being the essence of humans similar to the one of fire, a problem appeared. Try to give to a spark a piece of paper, it will reduce it to ashes in no time.

Offer it a book: it will take it, no questions asked about what was written on it.

Give to the flames a table, it will eat the house.

Give to the flames a tree, it will eat the forest.

The “more is better” slogan (very dear to our Homo Habilis) simply stopped working. Because “more” changed meaning. Where before it meant “enough to keep the tribe alive”; it is now used as “until no more food fits the stomach”.

Calories changed form, and from being something humans had to look for, they became something that humans wanted to burn off due to consistent abuse. The power of choice became a curse for life.

When Moderation, the daughter of Discipline, gets murdered by Gluttony, the son of Comfort, Calories become a bitter enemy.

Food was a friend, it became an enemy.

But what a funny thing to have as an opponent. Right? It’s almost …a paradox. However, people decided it’s like this, and started the war.

This strife took the form of the fitness and the wellness industry. Calories needed to be burned, and those muscles had to be hammered. People flew into gyms to make sure they could join in the “ultimate annihilation routine” or try the “glute machine” (I didn’t try, but I am sure that if you try to Google a combination of any of these words you get at least 300k results of stuff someone posted online).

The body became something to wear, in the same way as we do with the latest piece of clothing from
Dorgia&Babbana, not something that is in all is in quintessence, us.

It is an element that is present in our lives sometimes, and that is more of an issue than a blessing. Think about it:

– It can break, like a car and we need to take it to the mechanic to blindly fix it (traditional physiotherapy).

– It needs to be given to a coach 2 times per week so that some muscles can be packed on it (traditional fitness training).

– If you don’t take enough care, it can wear off, and it’s not nice to show it at the beach.

– It is a weight to transport around. It is so annoying to carry it to work, make it eat, drink, go to the toilet.

…This body is a prison, and you can’t get rid of it!

Seriously, what is going on?

This separation between our thoughts, emotions, and physicality is leading to a lack of interaction and solitude. It is a regression from all point of views.

Humans are complex beings, made up of a wide array of phenomena, that should be considered as a whole. , even if interesting, doesn’t reflect reality, but just a useful mean to orient ourselves into everyday activities. Just to make an example:

Meredith on the 5th of November needs to wake up early and go to work, come back to her husband, daughter and two sons to have lunch and chat together. After that she goes training, she keeps up the preparation for a theatrical performance, before going out for dinner with her family. Finally, she goes to take care of her old parents before putting the younger daughter to bed.

In theory, all these things are separated because they have different names, they respond to different needs, they even take place in different spaces.

“For every activity, I have my specific willpower, she thinks. I am a mother first, then I am a good employee, then I am a focused trainee, then I am a skillful actress. I am able to keep everything under control, no problem”.

Still, one day she is hit with a nervous breakdown.

How do you think the problem will be addressed? Will, the psychologist, look at the single activity, or the issue will be treated as a whole?

Thinking in labels and in separation doesn’t do justice to where evolution brought us.

A body is us at all times. And we are in deep need of reconnection with it.

As a species we need to press that small button that was so dear to all old devices: RESET.

We require a deep returning for understanding. What is food for? What is money for? What does it mean to be a person? What do I want to dedicate my life to? How do I interact with the place I live in? Why is work something I can’t wait to stop doing?

And similarly, the focus should be placed on how to approach our physicality.

Jane Fonda was the queen of fitness. Eugen Sandow was the king of muscles. Both useful in the process of moving forward in humans’ development. Yet, staying stuck in those paradigms in 2018 is like driving an old broken and polluting FIAT 500 thinking it is the last model of car produced on earth.

We need a more significant scope like the one Ido Portal is promoting, a crusade that I fully support, share and am part of. A movement approach that can integrate people’s interaction, health, body knowledge, artistic research, scientific knowledge.

Until next week,
Marcello.